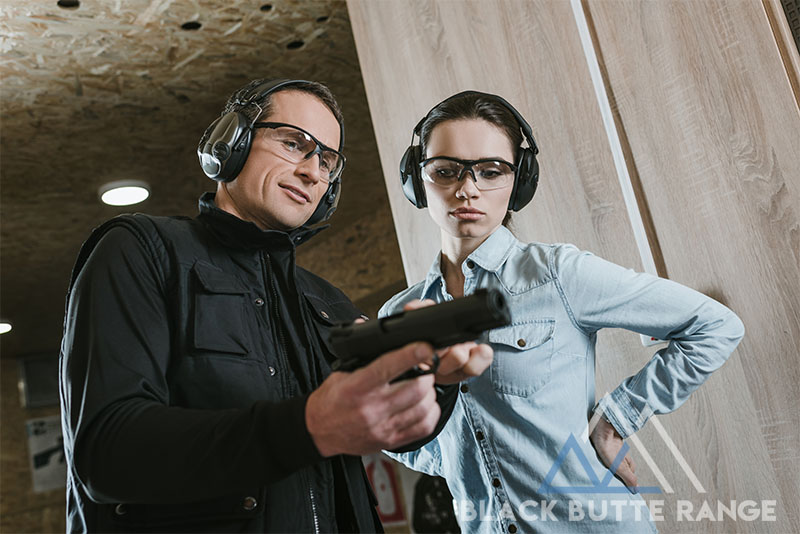 Concealed carry is a hot topic, even among gun enthusiasts. What you see in the movies or television is quite different from what really happens. Here are three myths about concealed carry that need to be busted.

A Concealed Carry Permit Is Enough to Carry Safely

Going through the concealed carry training gives you the legal authority to carry your gun, but it really doesn’t make you effective at using it in a defensive situation. Many people believe that you need to shoot to kill, but that, too, is a myth. When you’re using your gun in self-defense, the intent should be to survive to fight another day. You shoot to save a life. Unfortunately, some people will die when you use a gun. Carry a gun with a survival mindset. You need training to react safely in a threatening situation. You want to use your gun to stop the right person and not injure a bystander.

Your Car Is an Extension of Your Home

This, too, is a dangerous myth, because it could backfire on you. You certainly have the right to defend yourself in your car, but the laws that determine how you can defend your home aren’t always the same as the ones for your vehicle. The laws vary from state to state, so it’s important to know the rules where you live. It’s up to you to follow the laws for your location. There are exceptions to the rights you have in your car that won’t apply to your home.

In some states, “no guns allowed” signs have the force of law behind them. In other states, they don’t. Some people assume that having a concealed carry permit allows them to ignore the signs. If your state gives signs the force of law, you could be charged with a misdemeanor, such as possessing a firearm in a prohibited location, for carrying your gun in the building. Even in states that don’t have a force of law behind the sign, you could still be charged with trespassing, essentially being in a place where you’re not welcome. Many concealed carry holders take the attitude of “I’ll leave if I’m asked to,” or “I’ll worry about it when I get caught.” That attitude is irresponsible as a gun owner, because you could be liable for a crime.

Act Responsibly to Protect Your Rights

A concealed carry permit authorizes you to carry your weapon, but there are restrictions on where you can carry and how you can act. The more education you have, the safer you can act when there is a need.

Children and gun safety: When should they start learning about gun safety?